Just in time for Happy Hour!! 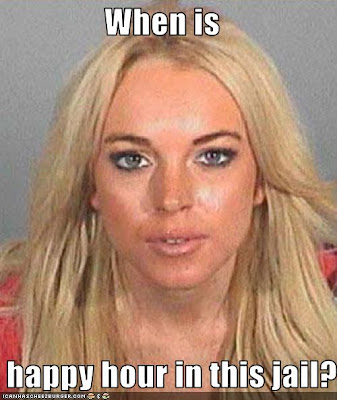 He just started a little early for the Jail happy hour.

MODESTO (CBS13) – A man accused of showing up to court under the influence is under arrest, and what got him arrested is the same thing that brought him to court in the first place.

And by all accounts, he tried to get to court, but instead deputies would walk him to the Stanislaus County Jail.

“He did make an effort to show up to the courthouse to attend his court hearing,” said Dep. Raj Singh, Stanislaus County Sheriff’s Department.