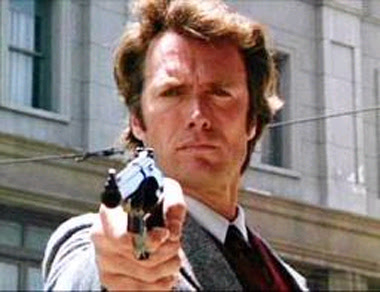 Well, is it still there?

Will it work again?

Do you feel stupid?

Are you sad you shot your penis?

I bet you are.

Police:  Man recovering after shooting himself in groin in Birmingham
By Lauren Abdel-Razzaq - Detroit News


Birmingham —A Southfield Township man accidentally shot himself in the groin Tuesday morning as he was adjusting his gun, police say.

The 45-year-old contractor with a heating and air conditioning company was outside a home on the 300 block of Wimbleton in Birmingham when the shooting took place at around 11:15 a.m., said Birmingham Police Chief Don Studt.

As he prepared to get to work, the man went to remove the .40-caliber Glock pistol from his waistband of his pants where he was carrying it and the gun went off. The bullet went through the victim's penis and lodged in his thigh, Studt said.