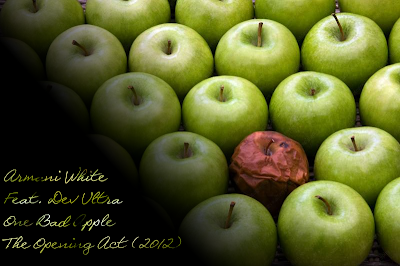 This just does not look very good does it?

FBI agents had amassed evidence against him in a wide-sweeping corruption sting, including 40,000 intercepted phone calls that placed Limas inside a network of bribes and payoffs from lawyers and others seeking favorable rulings.

Defense attorneys for accused cohort Ray Marchan say the reason Limas is cooperating with authorities now is to keep his wife from being implicated and get as much time possible shaved from his eventual prison sentence.