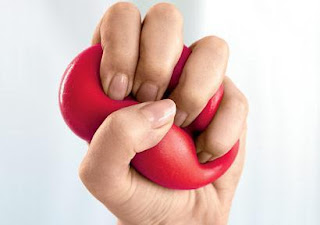 A 35-year-old Shelby woman is accused of squeezing a man’s testicle out of his scrotum this weekend, according to a Shelby Police report.

Gregory and a 59-year-old Shelby man argued early Saturday morning at a home on Bowman Street, according to a Shelby Police report. The man told police he went outside to call 911 after the confrontation.