His defense wasn't grounded in the law 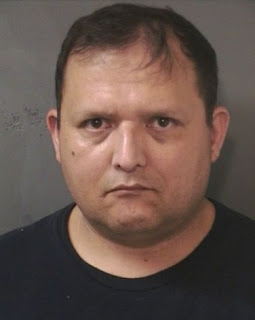 Yeah but in Texas you don't get to go somewhere, confront them and then say "Hey!!  I'm standing my ground here."

HOUSTON (AP) — A retired Houston-area firefighter was convicted of murder Wednesday for gunning down his unarmed neighbor during a dispute over a noisy house party, with jurors rejecting his argument that he was within his rights under Texas' version of a stand-your-ground law.

Raul Rodriguez, 47, faces up to life in prison for the 2010 killing of Kelly Danaher. The trial's punishment phase, which will include further testimony, was scheduled to begin Thursday.

Rodriguez was angry about the noise coming from Danaher's home, where the family was having a birthday party for Danaher's wife and young daughter. Rodriguez went to the home and got into an argument with Danaher, a 36-year-old elementary school teacher, and two other men who were at the party.