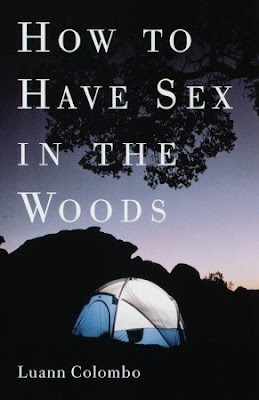 Well it did apparently capture the "wildlife" after all.

An Austrian politician is in line to get up to £16,000 in compensation after a hidden camera used for snapping wildlife photographed him having sexual intercourse in a forest.


The politician, who has not been named, will get the money if a court rules the photographs violated his privacy.

Carefully concealed, placed well away from areas frequented by people and packing motion sensors the camera was designed to record the wildlife of the forest in the Austrian region of Carinthia but instead caught the politician's physical liaison.