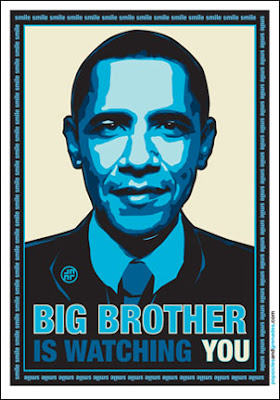 
Obama's data advantage
By LOIS ROMANO - Politico
CHICAGO — On the sixth floor of a sleek office building here, more than 150 techies are quietly peeling back the layers of your life. They know what you read and where you shop, what kind of work you do and who you count as friends. They also know who your mother voted for in the last election.

The depth and breadth of the Obama campaign’s 2012 digital operation — from data mining to online organizing — reaches so far beyond anything politics has ever seen, experts maintain, that it could impact the outcome of a close presidential election. It makes the president’s much-heralded 2008 social media juggernaut — which raised half billion dollars and revolutionized politics — look like cavemen with stone tablets.

Mitt Romney indeed is ramping up his digital effort after a debilitating primary and, for sure, the notion that Democrats have a monopoly on cutting edge technology no longer holds water.