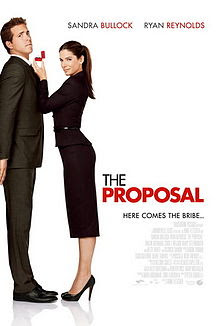 BROWNSVILLE -- A 76-year-old Edinburg woman faces up to five years in prison plus fines if convicted of a charge she arranged sham marriages for would-be immigrants, federal prosecutors said Thursday.

Santos Botello was charged in a criminal complaint with conspiracy to commit marriage fraud. She was taken into custody Wednesday and is set for a detention hearing Friday.

Investigators say Botello since 2002 has paid U.S. citizens to get common law marriage certificates with foreign nationals, has filled out immigration paperwork for the couples, and has instructed them how to answer questions during their immigration interview.