Now in the Atascosa County pokey 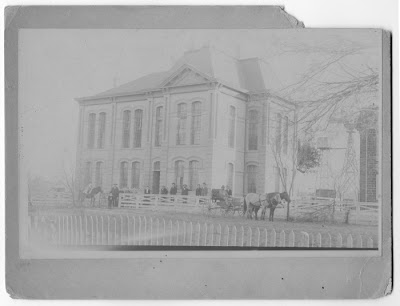 Fast work in getting the suspected murderer.

Authorities have made an arrest in connection to a Friday morning shooting death in Poteet.

Emilio Villa, 35, was found dead in the 100 block of Avenue E around 11 a.m. Friday. Poteet Police Sgt. Luis Gutierrez said a suspect was arrested around 4 a.m. this morning, 14 hours after Villa was killed.

The suspect is being held in Atascosa County Jail. No name was released because the investigation is ongoing, Gutierrez said.