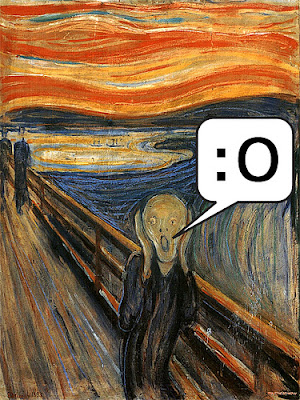 I guess he's really over her?

A 43-year-old man remained in the Bexar County Jail on Tuesday after officers said he kidnapped his wife and tried to throw her over a bridge.

Guadalupe Alvarez Moreno was arrested on a charge of aggravated kidnapping, with bail set at $50,000.

According to an arrest warrant affidavit, Moreno's wife separated from him years ago and has previously pursued charges of kidnapping and terroristic threats.