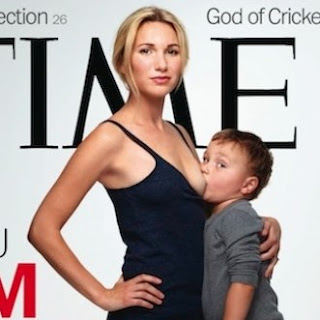 The security cop was wrong according to Minnesota law.

MINNEAPOLIS (WCCO) – A Minneapolis mom is speaking out after a security guard told her to leave the library because she was breastfeeding in public.

It happened recently at the Minneapolis Central Library. But Minnesota law says a mother may breastfeed in any location, public or private. Hennepin County Security says it’s turning this example into a teachable moment for its employees.

Mother Hadley Barrows said she considers nursing a privilege. Although she does admit that isn’t always easy.