Trial now in the Jury's hands 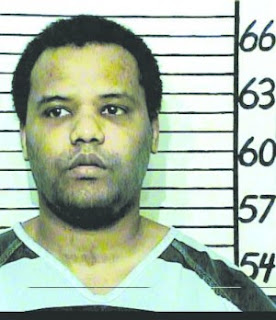 Both sides rested and the jury is in deliberations.

The jury just returned a Guilty verdict as to the Aggravated Kidnapping charge.

The punishment phase of the trial will start in 10 minutes.  He is facing first degree felony punishment of 5 to 99 years or life in prison and up to a $10,000 fine.

NEW BRAUNFELS — Prosecutors are taking their second shot at convicting a Garden Ridge man they said tricked a woman into his home, locked the door behind her then asked for a sexual favor with the intent of sexually assaulting her.

In testimony that began Tuesday in the retrial of Robert Leon Mason Jr., 32, Comal County District Attorney Jennifer Tharp and her assistant prosecutor Jennifer Smith called many of the same witnesses as they did late last year. In December a jury could not agree on a verdict for the same charge against Mason and a judge declared a mistrial.