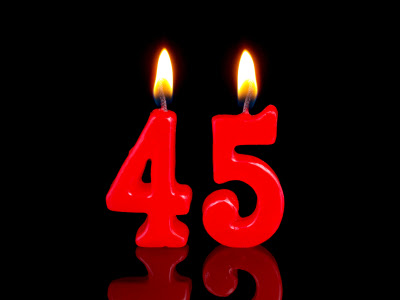 45 Counts is a lot of counts to be found guilty on.

Was there ever a doubt?

BELLEFONTE, Pa.  — Jerry Sandusky was convicted Friday of sexually assaulting 10 boys over 15 years, accusations that had sent shock waves through the college campus known as Happy Valley and led to the firing of Penn State’s beloved Hall of Fame coach, Joe Paterno.

Sandusky, a 68-year-old retired defensive coach who was once Paterno’s heir apparent, was found guilty of 45 of 48 counts. He faces life in prison at sentencing, which is weeks away.