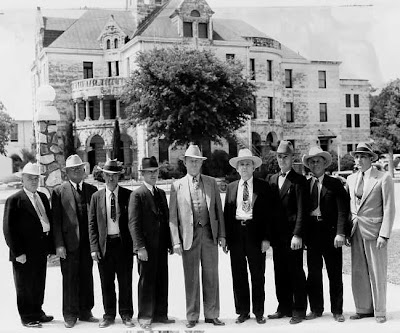 I will tell you however that it's beginning to look pretty good.

NEW BRAUNFELS – The $8.6 million restoration of the historic Comal County Courthouse, originally slated for completion by August, is now expected to wrap up in October.

“There were a lot of change orders, and some unforeseen conditions that created delays,” Michael Vita, project superintendent for general contractor RBR Construction, said Thursday.

A billing dispute between RBR and subcontractors contributed to the delay, County Judge Sherman Krause said.