Throw the book and then some at him. 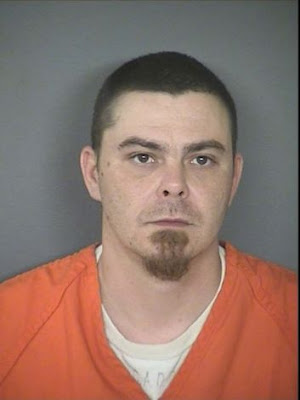 I posted the story yesterday about the Mother and two of her sons that were killed in yet another drunk driving accident sad to say another of her boys died as well while another is on life-support.

The driver of the car they were in is now facing charges on four counts on intoxication manslaughter and one count of intoxication assault.

He also was arrested on an outstanding warrant for a probation violation involving possession with the intent to deliver a controlled substance. Apparently he has a long rap sheet as well.

A woman and three young boys died Monday in one of the worst traffic accidents believed to have involved alcohol in recent years.

Another boy is on life support at University Hospital after the single-car crash.