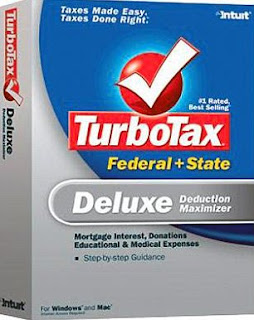 Man, I must've purchased the wrong version of Turbo Tax.

Choose easy! The woman who used TurboTax to falsely claim a $2.1MILLION tax refund and went on a spending spree until she was caught
Mailonline -

A woman who was given a $2.1million tax refund after filing a false claim went on a massive spending spree until she was caught.

Krystle Marie Reyes was only caught after she reported the Visa card containing the seven figure sum had been lost.

By that time she had already spent more than $150,000, including buying a car and other household items.