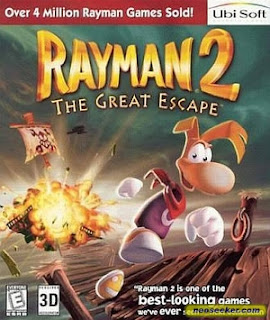 Was he asleep at the switch?

A Bexar County detention officer was punished with a 15-day suspension without pay after it was determined he was at fault for the brief escape of an inmate two weeks ago.

Chief Mark Thomas said the officer, who is not being named, wasn't paying attention when he opened two doors, allowing Christopher Acuna, 30, to walk out.

Acuna was spotted minutes later in his orange jumpsuit walking under the Commerce Street bridge and was brought into custody without incident.