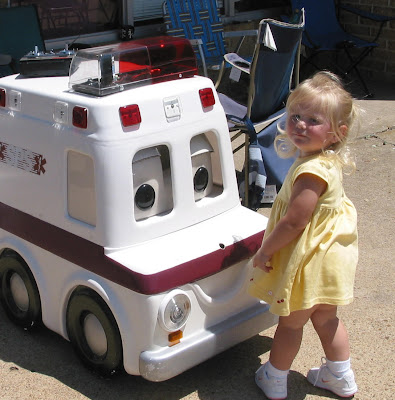 Anyone who doesn't believe this happens in Bexar County is either woefully naive or stupid.

There are too many lawyers chasing the few and too much money to be made out there for the unscrupulous.

I'd say lets start cleaning up the profession.

For the second time in three years, Alexander Begum, a prominent personal injury lawyer, has been sued in Bexar County over allegations of improper solicitation of clients, a shadowy and illegal practice also known as barratry.

In her suit, Debbie Suarez, a legal assistant in Begum's San Antonio office in 2011, claims the firm regularly solicited people who were in accidents, including some who were uninjured, with promises of money, rental cars and quick vehicle repairs.

Foremost among the solicitors or case-runners was Begum's mother-in-law, Rosalinda Dacbert, according to the suit.