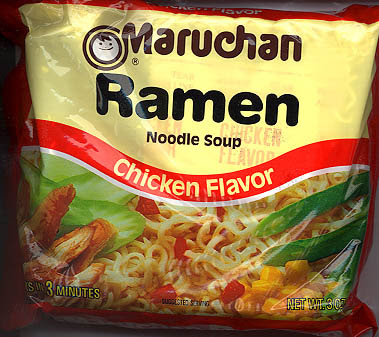 The City Council approved an ordinance Thursday in which it agreed not to annex, for a five-year period, a $325 million food manufacturing plant that is planned for Southwest Bexar County.

The council's vote was unanimous and was made without discussion. District 4 councilman Rey Saldaña was absent.

Officials with Japan-based Maruchan Inc., which plans to build a Ramen noodle plant outside city limits, have said the plant would employ as many as 600 workers. The plant's location in Bexar County near Interstate 35 and Loop 410 is ideal for sending its products to the U.S. Midwest and to Mexico, company officials said.