Too hot for tot! 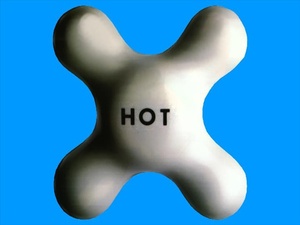 His defense attorney, John Carroll, is one of the best out there.

A five-year sentence for this crime is a testament to his skills as a defense attorney.

Not that I agree with the sentence, after all I do not the extent of the injuries and what the evidence
showed.

Nevertheless, this was a pretty heinous crime.

A former prison guard accused of severely burning his girlfriend's young son in scalding bathwater was ordered by a jury Friday to spend five years among the population he once supervised.

Henry Benson III, who had been free on $50,000 bond while awaiting the conclusion of his trial, was taken into custody.

However, his attorneys requested that state District Judge Angus McGinty reinstate the bond while Benson appeals the verdict.