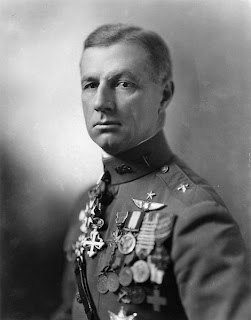 I guess I am missing the point here.

If its a court-martial and trial surely the jurors aren't from the local population?

Presumably it would be officers from the branch of the military involved, the Air Force, no?  So how does a change in venue exactly work then?  I would imagine this is pretty big news throughout the service.

A one-time Lackland AFB instructor accused of having improper sexual relationships with 10 trainees sought to dismiss some of the charges Monday and asked that his trial be moved from San Antonio because he couldn't get a fair one here.

Sitting with his two defense lawyers and seemingly relaxed, occasionally smiling and even laughing, Staff Sgt. Luis A. Walker did not offer a plea at his arraignment. He instead filed several motions before the judge who will preside over his April 30 trial, Air Force Lt. Col. Terry O'Brien.

The venue-change motion cited a San Antonio Express-News story in which the commander of Lackland's 737th Training Group, Col. Glenn Palmer, told fledgling airmen “some of these (instructors) may make sexual advances toward you” and that the recruits should immediately report such actions.