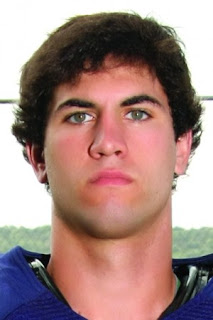 Rest in Peace Randall and my prayers and condolences go out to your family and friends.

I hope the shooter is found and that Justice is swiftly rendered by the Courts.

NEW BRAUNFELS — A recent Smithson Valley High School graduate died early Saturday after being shot during a fight at a house party a couple off miles off the University of Texas at San Antonio main campus, authorities said Monday.