Stupid is as stupid did 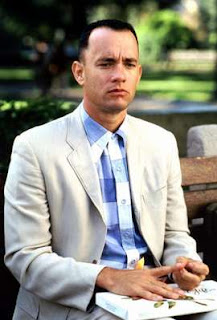 A former deputy clerk has been indicted on suspicion of pocketing fine payments while working in the office of Bexar County Justice of the Peace Monica Caballero.

The district attorney's white collar crimes unit began investigating Debra Ann Nuncio, 40, in the later half of 2010 after residents complained that they were getting notices of nonpayment or arrest warrants for fines that they said had been already collected by the Precinct 1, Place 1 court. It appears they were issued fake receipts, authorities said.

Nuncio, who was indicted earlier this month, appeared in court Wednesday for a pretrial hearing. She is charged with eight counts of tampering with a government record and one count of theft by a public servant between $1,500 and $20,000. Each is a third-degree felony punishable by up to 10 years in prison.