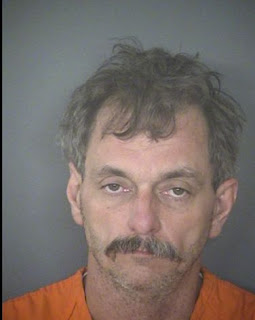 How about a twosome?

Police responded to a domestic disturbance at a house in the 4000 block of Lord Road in December.