Shed me no crocodile tears 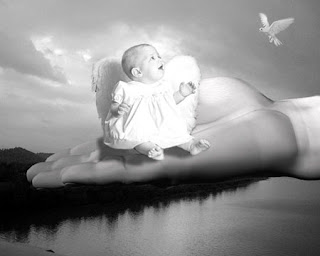 This was a better sentence than the one her baby received, no?

That poor baby never had a chance, did she?

A teen mother who said she was forced to prostitute herself for heroin was sentenced to 12 years in prison Friday for abandoning her abused, already dead infant in front of a West Side fire station 21/2 years ago.

Julie Navejar, now 18, wept as she stood shackled before state District Judge Carmen Kelsey in a red jail jumpsuit during the punishment hearing and asked for probation.

“I somehow wish I could go back in time and start over again,” she said, adding that she has matured during the time she has been incarcerated and now wants to counsel other teen drug addicts. “I'm sorry. I just lost my way. ... I'm not the same person anymore.”