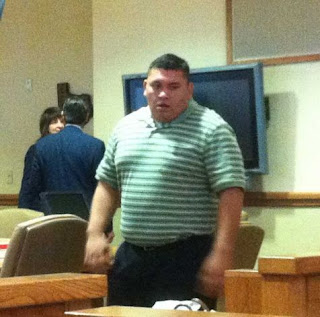 Rightly or wrongly the jury spoke.

The second trial of a Universal City man accused of kidnapping and raping at gunpoint a 14-year-old Schertz student who had been walking to school has ended with an acquittal.

Alexander Joseph Castro, 26, was found not guilty by a Bexar County jury Wednesday afternoon. Had Castro been convicted of the two counts of aggravated sexual assault of a child and one count of aggravated kidnapping, he could have faced up to life in prison.

A jury in Guadalupe County, where the case originated before moving to San Antonio because of publicity there, had deadlocked 11-1 in favor of conviction in September.