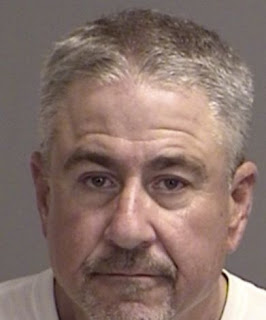 Neuropathy is a terrible side effect of Diabetes.  The pain can be intense and unrelenting at times but it was a poor decision on his part to self-medicate with an illegal substance.

Particularly after having been a DPS Trooper for many years.

Good luck to you Judge.

Guadalupe judge to step down
By Zeke MacCormack - Express-News

Facing growing public pressure over his Feb. 6 arrest for pot possession, Guadalupe County Judge Mike Wiggins announced Tuesday that he plans to step down next week.

“He did the right thing for the county,” County Commissioner Jim Wolverton said. “Now the healing process can begin.”

Wiggins had resisted earlier calls to leave the office he's held since 2007 over what he has apologetically explained as a poor choice of medications for chronic foot pain.