If you ban it they will over-come 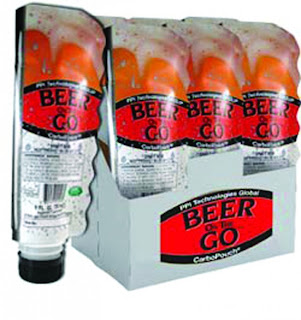 NEW BRAUNFELS — A New Braunfels entrepreneur said he is working with a Chinese manufacturer to produce non-disposable containers that can be used in place of now-banned beer cans on the city’s tubing rivers.

Alfred Leos is the first known businessman to step forward with a non-disposable container created in response to the city’s new ban.