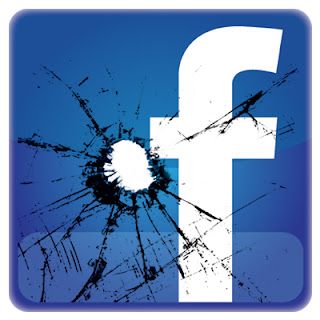 Not only of her friends but of herself as well.

Did she get any likes?

Taiwan police: Woman kills herself while on Facebook
By Annie Huang - Associated Press

TAIPEI, Taiwan (AP) — A woman in Taiwan killed herself by inhaling poisonous fumes while chatting with friends on Facebook and none of them alerted authorities, police said Tuesday.

Claire Lin killed herself on her 31st birthday, March 18, and family members who reported her suicide were unaware of the Facebook conversations that accompanied it, Taipei police officer Hsieh Ku-ming said.

Lin's last Facebook entries show her chatting with nine friends, alerting them to her gradual asphyxiation. One picture uploaded from her mobile phone depicts a charcoal barbecue burning next to two stuffed animals. Another shows the room filled with fumes.