A tough case for the defense 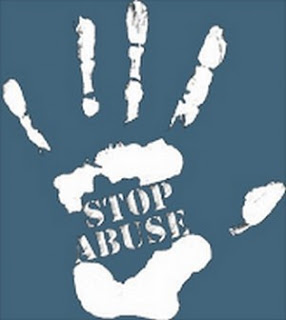 I don't think his defense attorney, Gina Jones, will be able to pull a rabbit out of her hat in this case.

Not to wish her luck in this case, just that Justice be served.

SEGUIN — Testimony is expected to continue for a second day today in the trial of a Guadalupe County man charged with the kidnapping and sexual assault of a 13-year-old boy.

A jury of eight women and four men, along with two alternates, was chosen Monday afternoon to hear the case against Dale Wayne Fulmer, 47, of Staples.