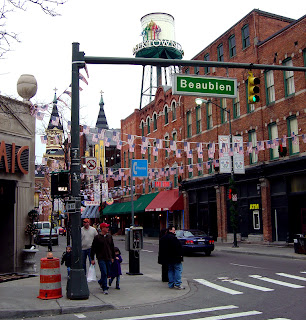 Can Detroit be saved?

A city-wide Greektown, so to speak.

Despite assurances from Clint Eastwood and Eminem, Detroit’s rebirth may be on hold, as the city is on a Greece-like track to run out of money before summer, and things are getting increasingly testy between the state’s Republican governor and the city’s Democratic mayor.

Although the automotive sector and some other parts of the city’s business picture have bounced back in recent years, Detroit city government finances are still on an unsustainable course, and the city does not have a viable fiscal plan to avoid running out of money in May.

Last week, the city rejected a proposed consent agreement that would have given a nine-member state-appointed oversight board a voice in city government and started a war of words with the state government, which has its own deadline set for next week.