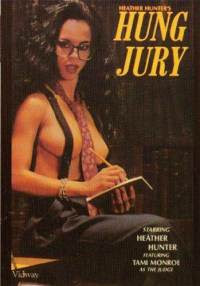 I am presuming they went forward with 11 jurors after both sides agreed to it, waiving error on appeal.

Still, shouldn't you know your beliefs before you get put in a jury?

The murder trial of Shawn Michael Lewis, a Northeast Bexar County man accused of using an assault rifle to gun down a friend outside his brother's unlicensed neighborhood barbershop, got off to a shaky start Tuesday as a juror reneged on her duty to hear the case, citing religious grounds.

A mistrial was briefly considered at the start of the day after the juror informed the judge that after being selected Monday she had consulted with the pastor at her new church and was told that it's a sin to sit in judgment of others.

But testimony continued anyway, ending for the day with a longtime friend of Lewis' telling the 11 remaining jurors that he saw the defendant alone wield and fire a gun that night.