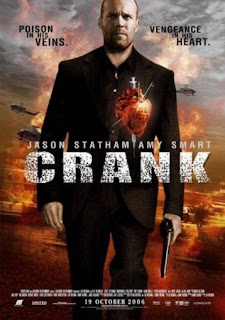 This sounds like something out of the movie Crank.

Only he doesn't get to come back for the sequel.

A man who led police on a 15-mile low-speed pursuit, fought with officers during a cocaine-induced frenzy, was stunned with a Taser numerous times and bitten by a police dog died in part because of the physical struggle, a recently released autopsy report reveals.

Seven San Antonio police officers clashed with Pierre Tourell Abernathy, 30, in the early-morning hours of Aug. 4 in his neighbor's yard in the 10800 block of Deepwater Bay, reports state.

An officer had tried to stop Abernathy after seeing him driving the wrong way near Interstate 10 and La Cantera Parkway, according to an incident report.