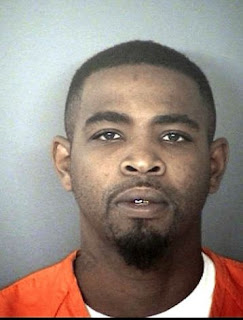 Thomas said early information was that jail staff realized Vincent Barnett, 25, was missing when they did a scheduled inmate count. How he ended up being released still was being looked into, he added.