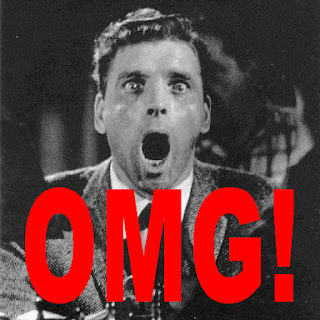 One little problem for him.

A 13 year old can't consent to having sexual relations.

Well, they can but it isn't a defense.

A man turned himself in to authorities early Saturday morning and confessed to paying a 13 year-old girl for sex last year.

According to an arrest warrant affidavit, William Klein, 32, confessed after the girl was taken to Methodist Children's Hospital, where doctors discovered she was pregnant and in labor.

Klein told officers that the sex was consensual.