Would you let your kid write a convicted child sexual abuser in prison? 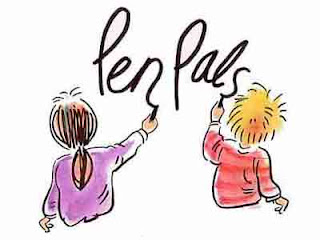 This was absolutely unbelievable.

He has been convicted, in Comal County, and sentenced to 50 years in prison for the offense of continuous sexual abuse of a child and she has her students writing to him.

A Houston family sued the Trinity Lutheran School claiming the school and its administrators failed to protect students as a teacher allowed students to correspond with a now convicted child molester.

"Just disbelief over the whole situation," said the mother, who asked that her identity not be revealed.

She said her 10-year-old son was corresponding with Rickey Rea Rowlett while he was in jail.  Last week, Rowlett was convicted of continuous sex abuse of a child under 14 years old.