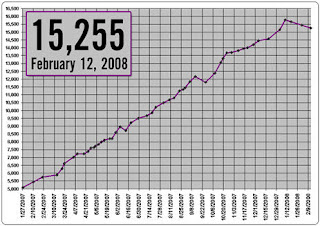 Robert Don Biesler, 59, had illicit files displayed on his open computer screen when officers conducted the search of his residence in October 2010, police noted.

He was initially charged with 10 counts of promotion of child pornography, a second-degree felony punishable by up to 20 years in prison. As part of a plea agreement reached in January, Biesler agreed to instead plead no contest to one count of the lesser “possession” charge.