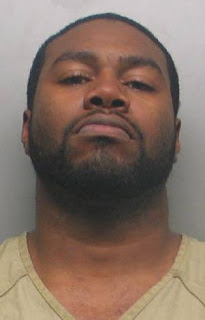 Did they think they were acting as mercenaries for the Zetas?

Apparently so; however it was a sting operation by the DEA.

A South Carolina man was gunned down by federal agents Saturday in Laredo after a sting targeting U.S. soldiers who wanted to work for the Zetas drug cartel went wrong, federal prosecutors said.

Former Army 1st Lt. Kevin Corley, 29; Army Sgt. Samuel Walker, 28, both of Colorado Springs, Colo.; Shavar Davis, 29, of Denver; and Jerome Corley, of South Carolina, drove into Laredo Saturday armed with two semiautomatic rifles, a knife and a .300-caliber bolt-action rifle equipped with a scope and a bipod, according to a criminal complaint filed in federal court.

They were in Laredo, prosecutors allege, to raid a ranch where the men believed they would find 20 kilograms of cocaine that had been stolen from the Zetas.