High Noon at the High Court 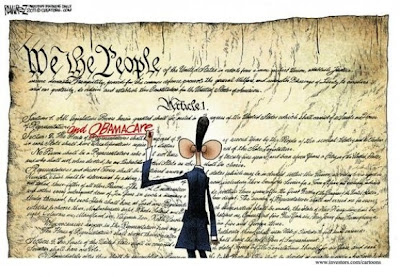 This will be an interesting upcoming three (3) days of oral arguments in front of the US Supreme Court.

San Antonio — where one in six workers is employed in health care or medical research and 24 percent of residents lack health insurance — has a big stake in the outcome. Texas is one of 26 states that have sued to overturn the law.

With a nod to the importance of the case, the Supreme Court has allotted six hours over three days to hear oral arguments, instead of the usual one hour. A ruling is expected by early summer.