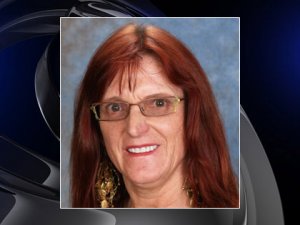 Sounds to me like teacher no longer needs to be teaching.

SAN DIEGO (CBS) — A Southland high school teacher was on leave Tuesday after a 14-year-old student claimed she was forced to urinate in a bucket after the teacher refused her request to use the restroom.

A claim filed against both the school and the San Diego Unified School District alleged that art teacher Gonja Wolf prohibited the unidentified student from leaving the classroom despite her insistence that the request was urgent.