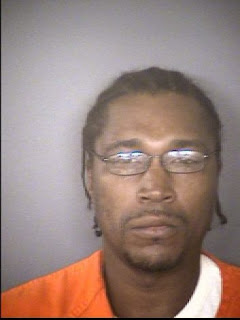 Just another day in Drugville.

Man arrested after police find $1,000 worth of drugs
By Michelle Casady - Express-News

San Antonio police early Sunday arrested a man accused of possessing about $1,000 worth of drugs after he and others fled to an apartment complex just north of downtown.

Vincent C. Douglas, 44, is being held in Bexar County Jail on one count of possession with intent to deliver a controlled substance and possession of marijuana, between 4 ounces and 5 pounds. A judge set bail at $35,000.

Lt. Lee Rakun said an officer responding to a report of a possible gang fight around 9 p.m. Saturday on West French Place saw one man carrying what looked like an assault rifle. When he attempted to approach those involved in the fight, several ran to a nearby apartment.