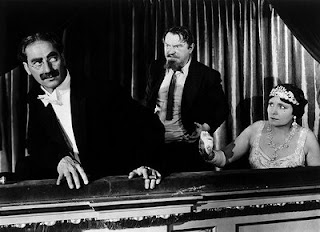 The Chicago way of enjoying a Brahms concert apparently.

Hey at least it wasn't a cell phone going off.


CHICAGO (STMW) – It gets so quiet during the second movement of the Brahms Symphony No. 2, you could almost hear a pin drop.

Or a sneeze. Or a fist hitting a face.

Such was the case Thursday night at Orchestra Hall in a ruckus the Chicago Symphony Orchestra officially described as “an incident” between “two patrons.” But shocked concert-goers and police called it a fist fight in one of the boxes — where the elite typically sit and expect a more refined experience.

Just as the second movement was drawing to a gentle close — with Music Director Riccardo Muti at the podium — a man in his 30s, according to police, started punching a 67-year-old man inside one of the boxes.