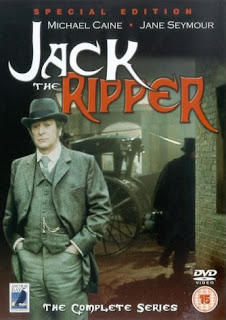 A hazard of the job.

Getting murdered by a client.

Kenneth Dunn, 54, a long-haul truck driver from San Antonio, has been charged with murder in the beating death of a prostitute outside Dallas, KSAT-TV is reporting.

Also, he may be a suspect in five other cases.

Police allege Dunn, who works for a company in Lancaster but lives on San Antonio’s Northwest Side, picked up Stephanie Williams, 43, at a truckstop outside Dallas in February, fatally beat her and dumped her body east of Lubbock, the station reports.