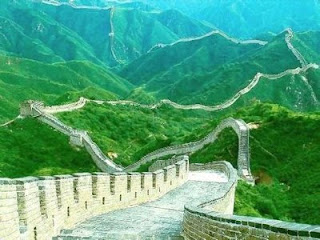 It takes some giant cojones to do this.

He's lucky if all he is is fined.

An American citizen was fined for illegal mapping in Xinjiang Uygur autonomous region, the Xinjiang Bureau of Surveying and Mapping said on Monday.

The American was ordered to halt the illegal mapping and fined 20,000 yuan, and his two GPS receivers were confiscated. The Xinjiang Bureau of Surveying and Mapping took the action on Jan 31, in accordance with China's surveying and mapping law.

Last August, the bureau received reports that an American was using a hand-held GPS receiver to collect geographic data around a military station in Manas county, Changji Hui autonomous prefecture.