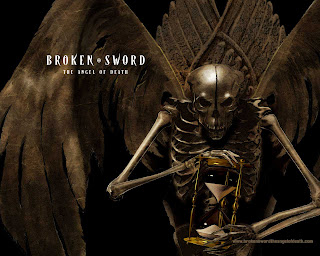 Execution dates were set for two Bexar County death row inmates, including one who was given a reprieve last month days before his scheduled execution, according to the Texas Department of Criminal Justice.

Anthony Bartee, 55, was scheduled to die on Feb. 28 but was granted a reprieve to allow for additional forensic testing. Bartee's attorney, David Dow, sent a letter to the court arguing the new May 2 date should not have been set because the DNA testing has not been completed. He said neither he nor his client was told of a hearing to set a new date, the letter said.

Bartee was convicted in the August 1996 robbery-murder of his friend David Cook.