No driving for you!! 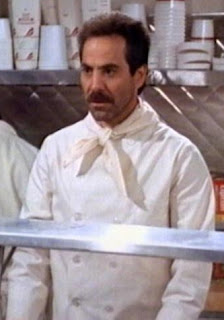 I admire the sentence but I think it may not be legal or enforceable.

CRANSTON, R.I. (CBS Connecticut/AP) — A Rhode Island judge says he imposed a lifetime driving ban on a 17-year-old boy after a serious car accident because he wanted to send a message about reckless driving.

Judge William Guglietta revoked Lyle Topa’s license for the rest of his life on Tuesday in connection with the Oct. 23 crash in Charlestown. Topa and three other Chariho High School students were injured when their car crashed into a tree. One passenger was in a coma for weeks. Topa was driving with a suspended license at the time of the accident, according to The Westerly Sun.

Guglietta said Thursday that Rhode Island’s roads are “littered with broken dreams and broken futures” and it’s time for authorities to get serious about dangerous driving.