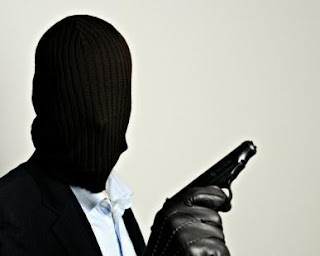 Obviously he chose the wrong "friends" to hang with that evening.

A man was shot during a robbery early Saturday near S.E. Loop 410 and Alma on the Southeast Side.

The victim, Gary Crayton, 31, was taken by paramedics to the San Antonio Military Medical Center where he died of multiple gunshot wounds.

Police report that Crayton was coherent and speaking when he arrived at the hospital. He explained that he had left his girlfriend's house in a car with two unknown men earlier that evening to go to a bar.