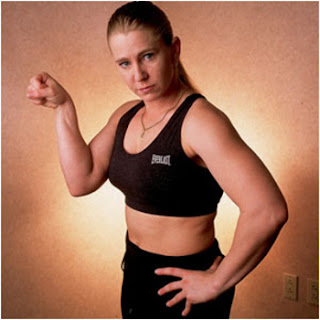 Why he might have just taken a wrench and done what Tonya Harding had done to Nancy Kerrigan.


Man drugged competition at Dog Show
A Pennsylvania man is accused of drugging a Siberian husky after police found pills in the dogs stomach
By Britni Day - NBCChicago.com


A Pennsylvania man is facing charges of animal cruelty after he allegedly drugged a competitor's Siberian husky at a dog show in Wheaton.
Ralph Ullum, 68 of Claysville, Pa., is accused of feeding Protonix and possibly Benadryl to Pixie, a Siberian Husky, at a Dec. 17 kennel club show at the DuPage County Fairgrounds, according to Wheaton police.
Ullum's girlfriend was competing with her Siberian husky, named Diana, and Ullum had been assisting her at the show.
Pixie's handler, Jessica Plourde of Newark Valley, N.Y., noticed a crushed pink pill near Pixie's cage on the second day of competition, according to reports.
The rest of the story:
Posted by Sam at 8:14 AM