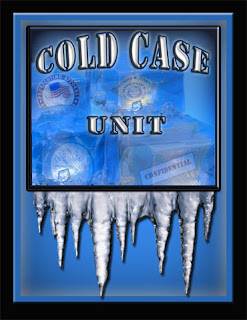 Cold cases are tough cases to get convictions on.


HONDO — Gregory Lopez II faces an automatic life sentence for capital murder in the 1994 shootings of his cousin, Raymond “Alex” Morales, and Morales' girlfriend, Andrea Truax, both of San Antonio.

The Rankin resident was convicted Tuesday despite claiming he killed Morales in self-defense and an admission by co-defendant Manuel Rodriguez that he'd killed Truax.