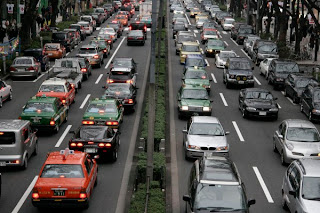 WINDERMERE, Fla. -- A Central Florida man is happy to have his stolen car back after he randomly pulled up behind it at a red light Monday.


Ben Gaskill said he left on Friday with his family to New Smyrna Beach for a weekend vacation. He said when they came back on Sunday, his wife's 2005 Hyundai Sonata was gone from the driveway.Gaskill said someone broke into their house and stole the spare keys.

He said he was driving to the hardware store after work on Monday when he stopped at a red light at Good Holmes and Old Winter Garden Road. He said when he looked up, he was stopped directly behind the stolen car.